Wärtsilä’s RT-flex models, started all with a project initiated by Sulzer around the 1980’s to develop a electronically controlled low-speed engine without the constraints imposed by mechanical drive of the fuel injection pumps and exhaust valve actuation.

For operators the RTflex engines are formiliar with the following benefits:

The first RT-flex engine was applied to a full-size research engine in 1998 at Wärtsilä’s facilities in Switzerland and represented the third generation of the electronically controlled Sulzer diesel engine.

In practice the first RT-flex engine was a six-cylinder RT-flex 58T-B model and was tested in 2001 and installed as propulsion on a bulk carrier.

Need help? Send us your enquiry! 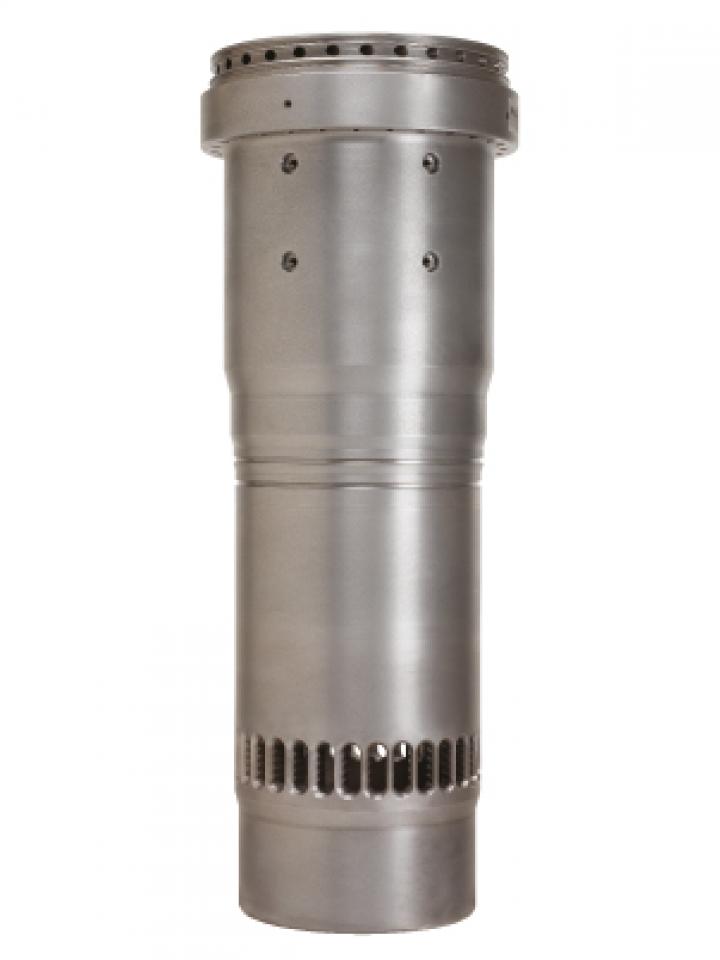 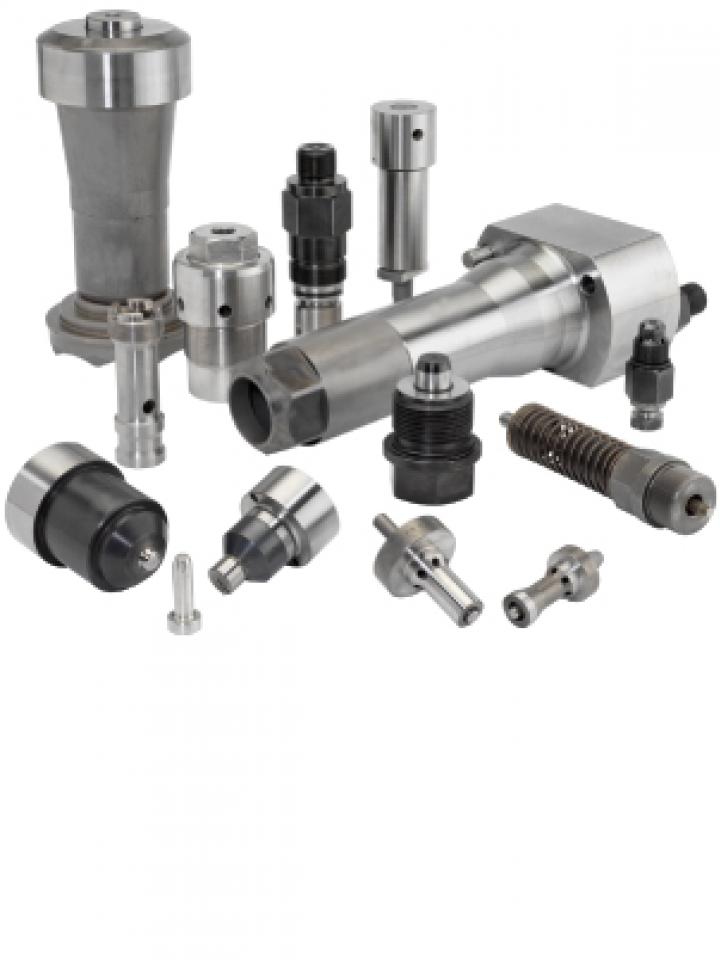 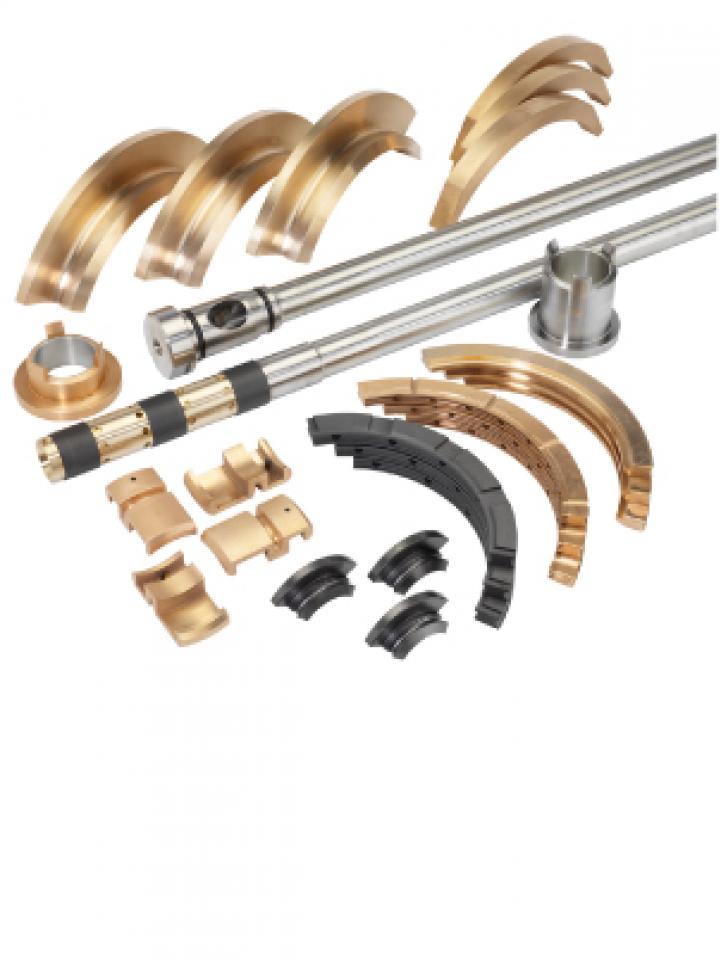 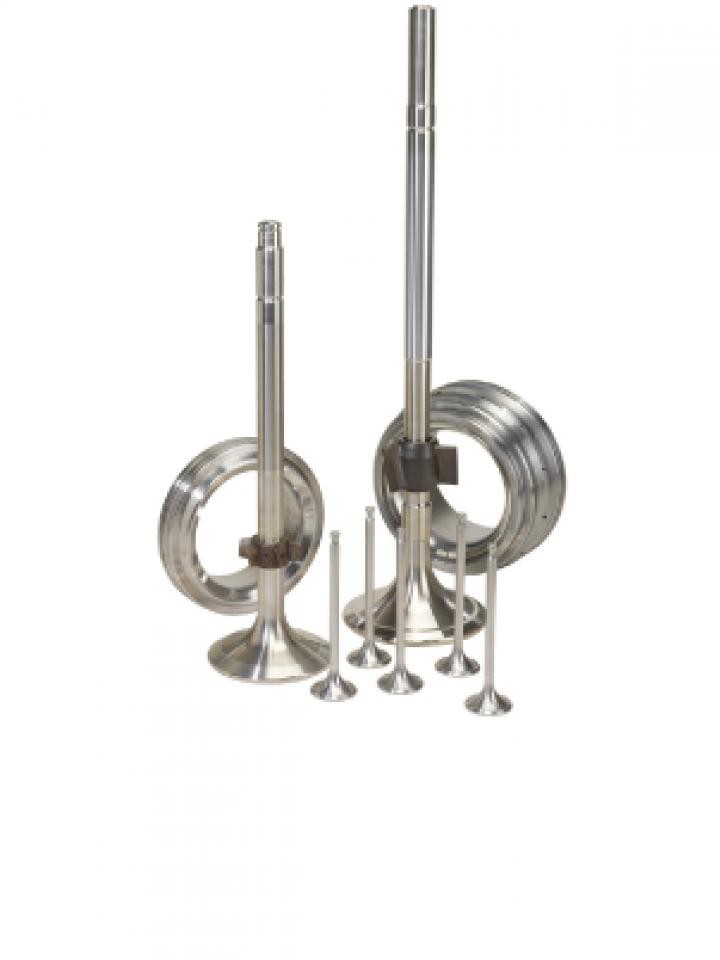 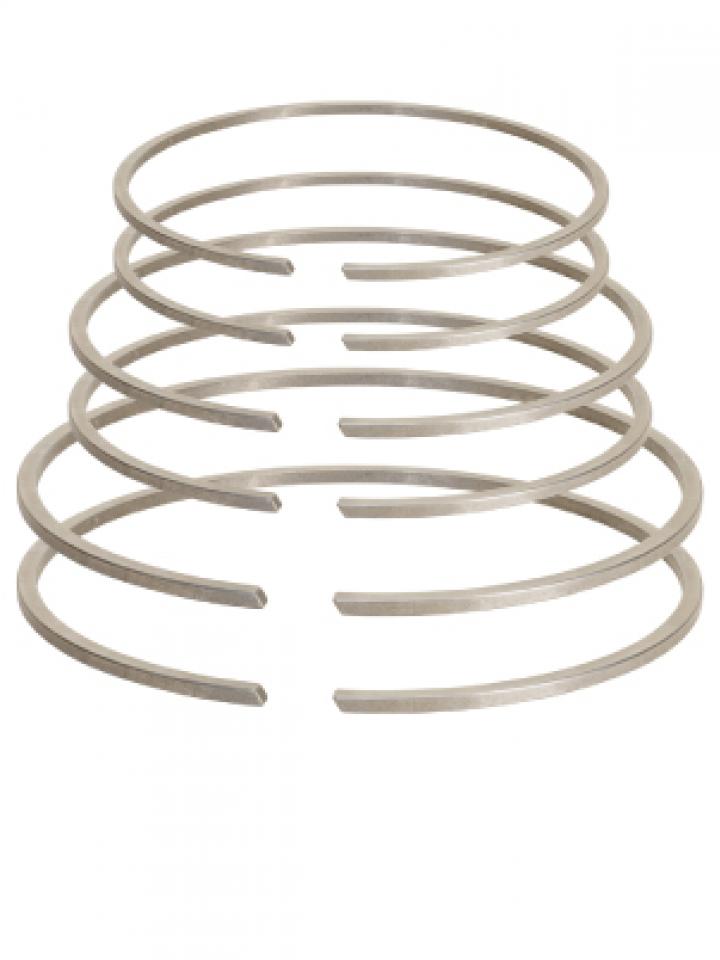