A Japanese contender in the domestic and international small bore medium speed engine arenas. Daihatsu evolved its current programme from the PS series which was devepoled in 1950 and helped establish the new company as a major supplier of auxiliary diesel engines. Some 10.000 examples of the PS-26 model, for example, were sold worldwide.

The PS was succeeded in 1967 by a second generation engine, the DS series, whose development goals focused on high output, low spedific fuel consumption and compactness for genset and main engine roles.

Market demands for higher fuel economy with capability to burn lower grade bunkers led to the introduction of a third generation engine, the longer stroke DL series, which includes eight medium speed models with bore sizes ranging from 190 mm to 400 mm and covering an output band up to 4415 kW. The DL series remains in the productin programme alongside the fourth generation DK series, designed to address requirements in the 1990's for high reliability, durability and extended service intervals.

The DK series embraces 200 mm, 260 mm and 280 mm and 320 mm bore medium speed models covering power demands up to 4415 kW at 720/750/900 rev/min, the upper limit met by a V12-cylinder version. The engine is based on a one-piece cast iron frame designed and manufactured for high rigidity to minimise noise and vibration. Large crankcase windows are arranged on both sides to ease acces for maintenance. The thick bore-cooled flame plate of the cylinder head seeks improved mechanical and heat resistance, and an extended service life. The head is secured by four hydraulically tightened studs. The crankshaft incorporates hardened large diamter pins and journals forged in one piece and supported by heavy duty bearings for durability. The connecting rod is formed from three pieces with horizontal joints to reduce piston overhauling height and yield high rigidity. 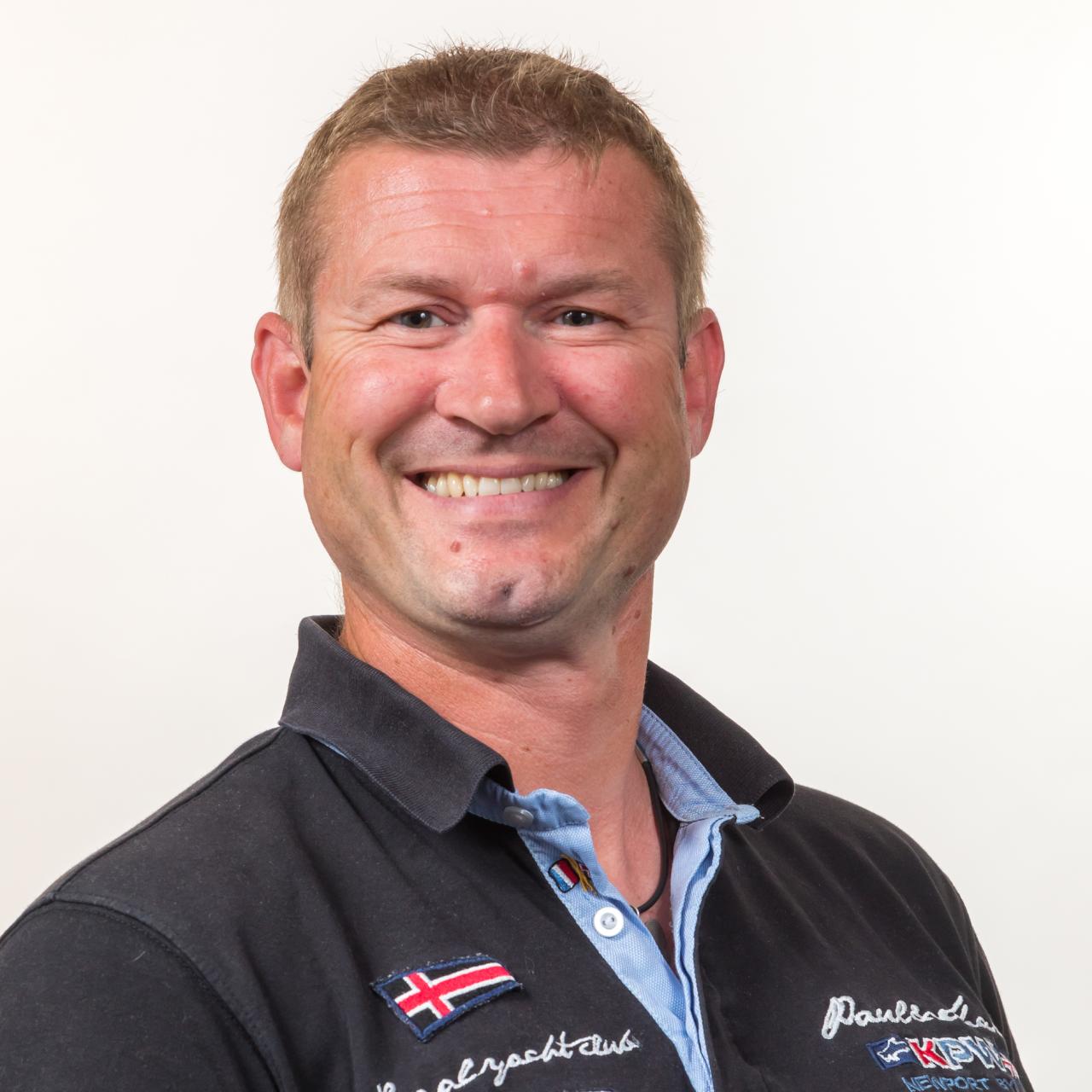 Our specialists will give you the best possible service and are happy to offer excellent professional advice!

30 PEOPLE WORKING FOR YOU DAY & NIGHT

You'll find everything you're looking for in our web shop, from cylinder liners and cooling jackets, cylinder covers and fuel equipment. Our 30 product specialists are happy to give you personal advice, so you always find the best solution with the best price.

Stephen gained his knowledge on the sea by working with and repairing marine diesel engines. He is specialized in Japanese build and four stroke engines. Stephen is involved in manufacturing, purchasing and quality control.